Every June, people parade through the streets, waving rainbow flags and coming together to celebrate the LGBTQ+ community. And while this year’s Pride Month was no exception, Pride extends well beyond the month of June. Here, we take a moment to recognize the relationship that Pride has, at every time of year, to mental health. 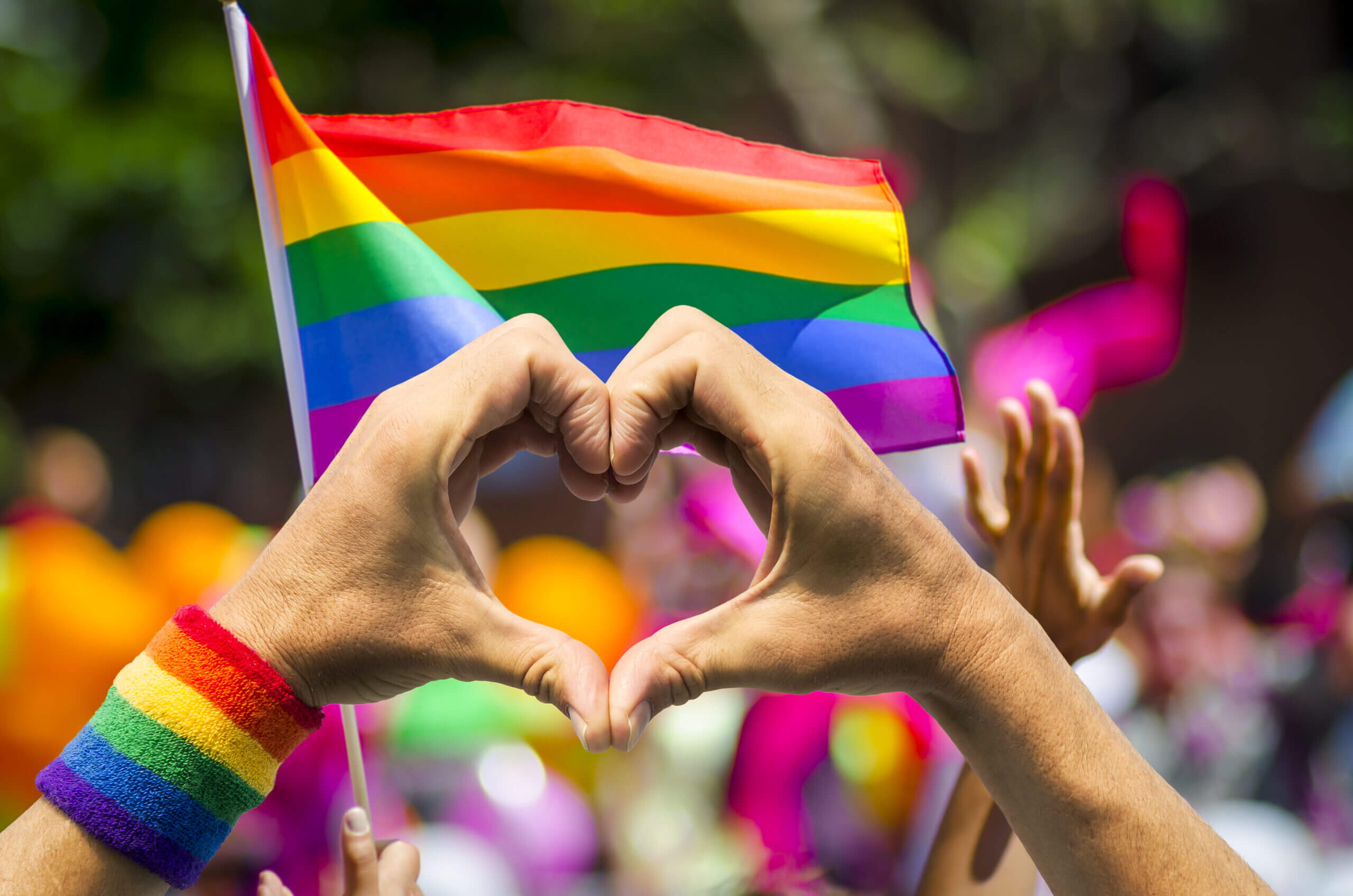 Why We Celebrate Pride Month in June

Pride Month is inspired by the Stonewall Riots that took place in June of 1969. The protests began in response to a police raid at the Stonewall Inn, a gay bar and refuge for LGBTQ+ individuals at the time. Police forced employees and patrons out of the bar and into police vehicles, leading to an uproar outside of the Inn and through the streets of New York City. The protests lasted for six days and are considered a catalyst for the gay liberation movement in the United States. We celebrate Pride Month in June to continue the fight for equal rights ignited in 1969 and to celebrate the impact that LGBTQ+ individuals have on society.

Mental Health and the LGBTQ+ Community

While many factors influence mental health, stigma and inadequate care each play a significant role in the increased prevalence of mental illness in the LGBTQ+ community.

LGBTQ+ people consistently face discrimination and prejudice because of their sexual identity. Stigmatizing attitudes towards the LGBTQ+ community contribute strongly to the increased prevalence of mental illness among LGBTQ+ individuals. After 16 states passed marriage equality bans in the early 2000s, the number of LGBQ individuals diagnosed with a mood disorder increased by 30 percent, compared to a 20 percent decrease in states that did not pass such amendments. In addition, LGBTQ+ youth whose families support their sexual identity are nearly 50 percent less likely to attempt suicide compared to those who feel rejection from families.

The stigma against LGBTQ+ not only affects the likelihood of developing a mental illness, but also the decision to seek treatment. Many have faced discrimination or lack of sensitivity by a health care provider in the past, which often leads to hesitancy in sharing their sexual orientation or in seeking care altogether.

Even after overcoming the barriers to receive help, LGBTQ+ people often receive less than adequate mental health treatment. Providers often group LGBTQ+ patients into one category and practice the same approach to treatment regardless of the individual. In reality, members of the LGBTQ+ community each have their own unique experiences and struggles, and it is important to reflect these differences in their care.

Each year during Pride Month, millions of LGBTQ+ identifying individuals come together as one large community. After years of feeling isolated or afraid to reveal their true selves, Pride provides a time for people to share their stories with others who have had similar experiences. The opportunity to connect with so many people reduces feelings of isolation and loneliness that greatly affect the LGBTQ+ community.

Pride Month also raises awareness and boosts societal acceptance of LGBTQ+ people. These positive changes in attitude towards members of the LGBTQ+ community act as a protective factor for developing a mental illness and lead to fewer barriers in receiving good mental health care.

While Pride is not the ultimate fix, it brings us one step closer towards narrowing the gap between LGBTQ+ and non-LGBTQ+ individuals with respect to mental health. In the meantime, it is important to continue to highlight the relationship between Pride and Mental Health and join the fight for better and more accessible care.

If you’re interested in learning more about how mental health affects different communities, check out these articles.