The Physical Symptoms of Depression Explained

A wide-ranging list of symptoms, both mental and physical, are often seen in those struggling with Major Depressive Disorder. Properly understanding and analyzing these symptoms as potential signs of depression can be very valuable. 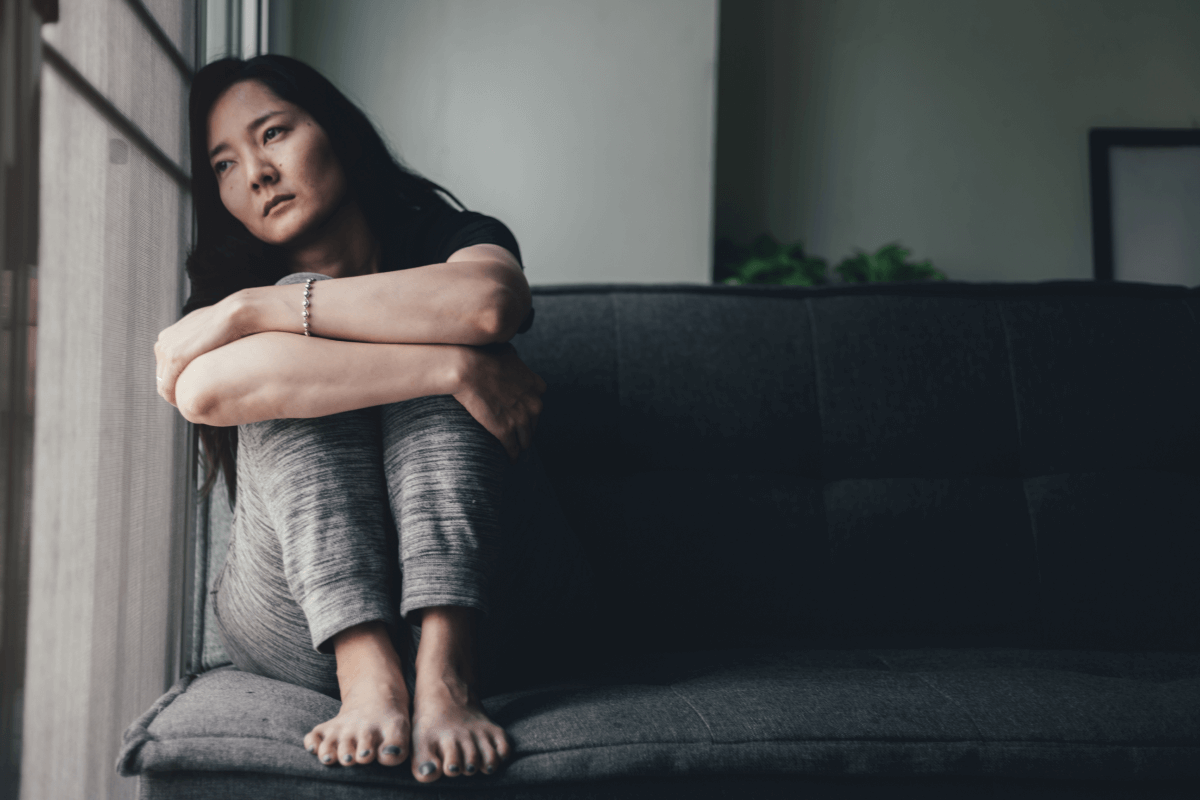 What are symptoms of depression? A wide-ranging list of symptoms, both mental and physical, are often seen in those struggling with Major Depressive Disorder. Properly understanding and analyzing these symptoms as potential signs of depression can be very valuable.

Readers of this blog may be familiar with the “classic” symptoms of depression such as feeling helpless, having decreased motivation, and losing interest in simple pleasures. However, depression is often much more than these symptoms; there are often challenging and painful physical symptoms associated as well.

Sometimes these symptoms surface with seemingly no logical explanation for their presence. It’s one thing to suffer, but another thing entirely to suffer without understanding where that suffering comes from.

In this post, we hope to offer some clarity into some of the most common physical depression symptoms—and why they may exist.

Many people who have depression experience dull pains in their joints, limbs or back. Doctors are still trying to understand how physical pain and depression are interrelated. With that said, here is one theory, written by researchers supported by the University of Texas MD Anderson Cancer Center, that attempts to explain the connection between pain and depression.

The general idea is that both pain and depression are associated with an imbalance of neurotransmitters. Antidepressants like SSRIs work by increasing the availability of certain neurotransmitters in the brain–in this case, serotonin.

Decreased levels of serotonin are associated with increased pain. Thus, there may be a connection between serotonin levels, depression, and physical pain. Taking an SSRI may be able to decrease both physical pain and classic symptoms of depression.

People who have depression often find that no matter how long they sleep, they never feel rested. This can make it difficult to do daily tasks, as they feel a persistent lack of energy.

Once again, the origin of this symptom is likely depression’s relationship to our neurotransmitters. Imbalanced levels of neurotransmitters such as dopamine, serotonin, and norepinephrine are common in those with depression, and all three “play important roles in regulating energy levels, sleep, appetite, motivation, and pleasure” according to Amy Ricke, MD, of Your Doctors Online. Because of this relationship, people with depression often experience symptoms like extreme fatigue or lack of sleep.

Dr. Ricke recommends two main things for people with sleep dysfunction: (1) keeping to a schedule and (2) exercising in the morning. See this post for more tips on how to get better sleep. Interestingly, exercising is also an often-cited way to help with depression.

If you struggle with depression symptoms, you might also have high blood pressure (HBP). There are two main hypotheses for this — both of which tie back to a commonly cited correlation between stress and depression. On one hand, people who are depressed often experience stress for long periods of time as a result of their condition. On the other hand, there are new studies exploring that long-term stress might cause depression.

Depression can cause massive shifts in a person’s appetite, resulting in either weight gain or weight loss.

One reason for weight gain: depression can lead to “emotional eating” a process by which “a person [uses] food to self-medicate feelings of depression.” Irregular eating can be overeating during meals, indulging in unhealthy foods, or binging. In addition, decreased motivation and fatigue can lead to a large decrease in regular exercise.

One explanation for weight loss is that depression can cause hormonal shifts in brain chemicals that are responsible for maintaining a healthy appetite. This can lead people who are depressed to feel that they have a decreased appetite or lose their appetite altogether.

Be it pain, fatigue, high blood pressure, or changes in appetite, those struggling with depression can be victims to an array of physical side effects.

We hope this blog post was able to provide some possible clarity on why they occur. If you are experiencing any of these symptoms, or other symptoms of depression, it is important to discuss them with your doctor or mental health professional.

Read more of our resources on depression: