What to Know about Quetiapine (Seroquel)

In this post, we’ll answer the most frequently asked questions about the medication quetiapine (also known as Seroquel). 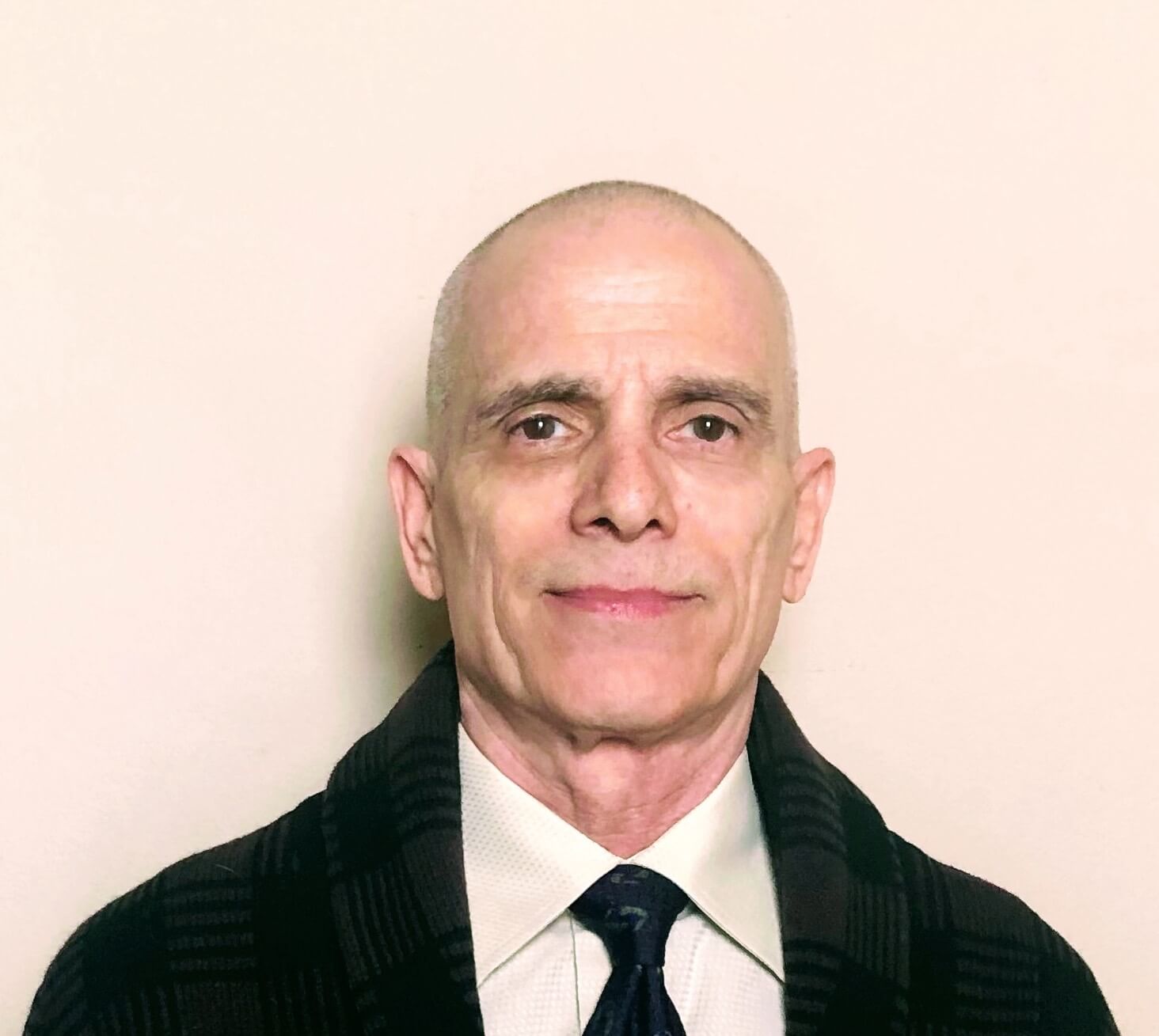 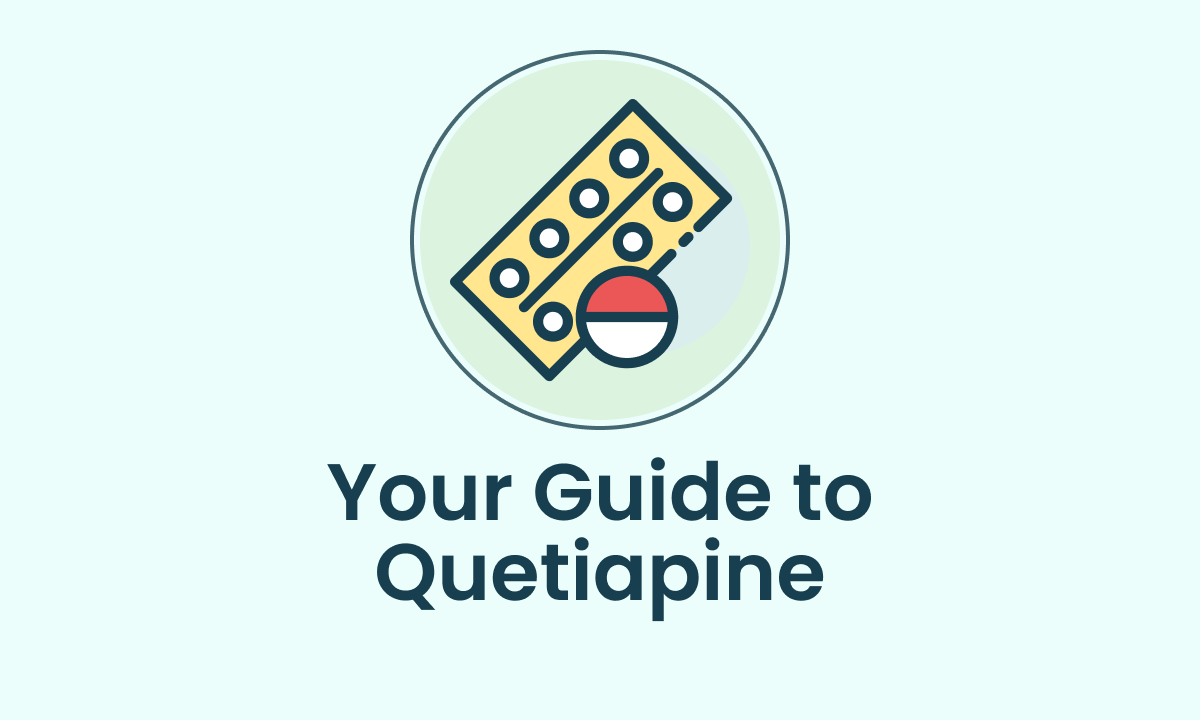 Often known by the brand name Seroquel, quetiapine is one common medication often used to treat schizophrenia. In this post, we outline some important information about this treatment.

Schizophrenia can be a debilitating condition, especially if you don’t have access to the right type of treatment. For many people with this condition, taking medication is a significant step in allowing them to improve their mental health.

What is quetiapine (Seroquel)?

What is quetiapine? How does it work?

How is quetiapine typically used?

A typical adult maintenance dose of quetiapine for schizophrenia or mania is from 400mg to a maximum of 800mg per day, taken orally.  For depression or Bipolar Disorder the dose may be similar or somewhat lower.  However, doses differ from person to person depending on their condition and how they react to the medication. Quetiapine should usually be taken in the evening, as it can cause drowsiness.

It may take some time to experience the full benefits of this medication. Thus, to help ensure that your prescription is effective, take your medication consistently and follow your doctor’s instructions.

Some common side effects of quetiapine include:

Call 911 or seek emergency care if you notice any severe side effects. Also, you can find a more comprehensive list of quetiapine side effects here.

Any medication can potentially lead to side effects. A person’s likelihood of having side effects depends on many factors, including genetics, age, lifestyle, and the type of medication itself. Side effects may occur because drugs often have broad or poorly targeted effects, or the drug target itself may have many downstream effects on the body.

Many non-serious side effects of mental health medications like quetiapine go away after a few weeks as your body adjusts to the medication. However, if a side effect persists, is intolerable, or severely hinders your ability to go about your daily life, talk to your doctor, because this might indicate that the medication is not a good fit.

How do your genes relate to quetiapine?

Genetics can affect your body’s response to medication. Quetiapine is mainly metabolized by the enzyme CYP3A4. Some people with a certain variation of CYP3A4 might be slow metabolizers for quetiapine. Being a slow metabolizer means your body will break down the medication more slowly than others, which means the drug sticks around in your body for longer than average and may lead to side effects. For slow metabolizers, a doctor might opt to prescribe a different medication or prescribe a lower dosage.

One way to predict whether you’ll have a positive outcome while taking quetiapine is by taking a genetic test to determine what genetic variations you have and how they affect medication metabolism. Your DNA test results can help your doctor avoid less suitable medications and make more informed decisions so that you can get better, faster.

If you show signs of an allergic reaction to quetiapine (hives, difficulty breathing, rash, swelling), call 911 or go to the nearest emergency department.

Furthermore, some medications, vitamins, and herbs may interfere with how quetiapine works. Make sure to tell your doctor about all other medications you are taking before starting quetiapine to avoid negative interactions. For full details, see the FDA’s full list of precautions.

Take the Next Step