What To Know About Self-Injury 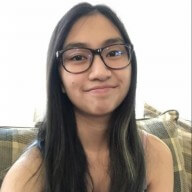 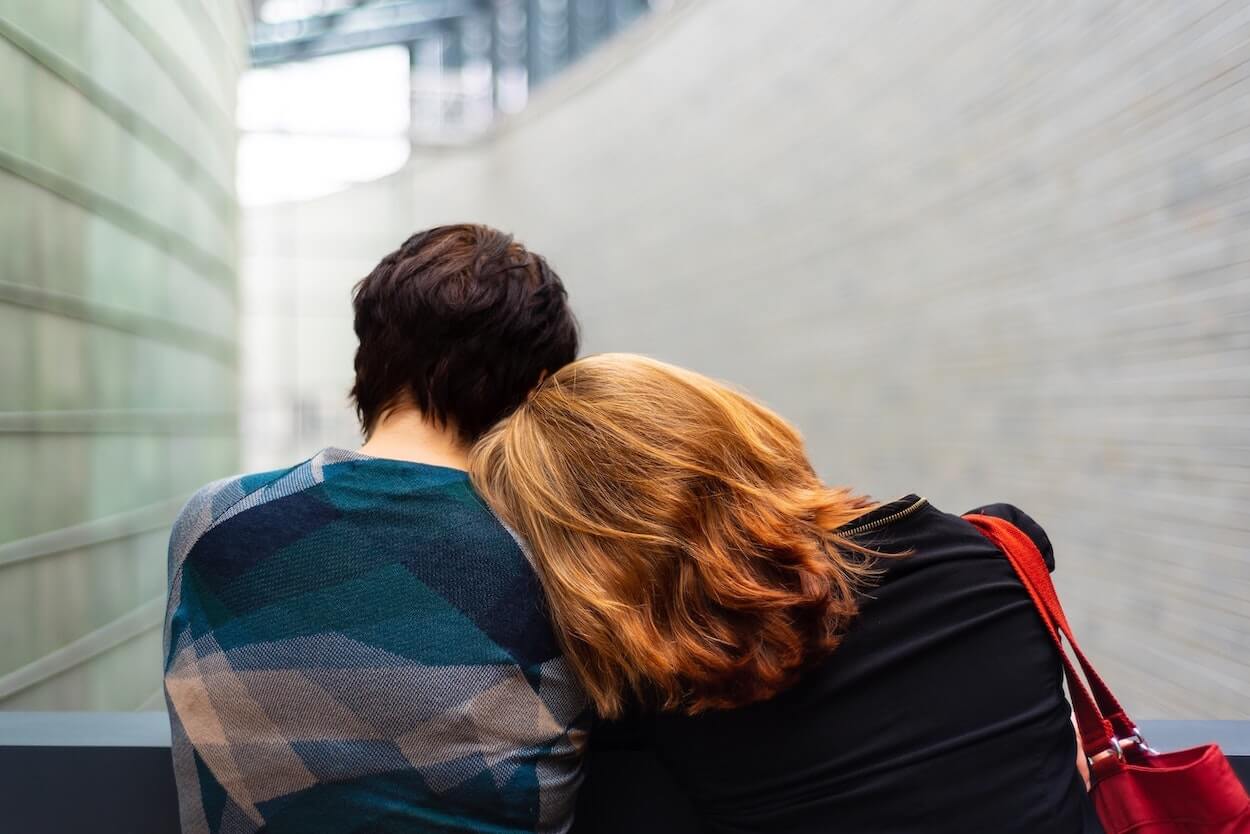 (Trigger warning for non-specific, non-graphic mentions of self-harm and suicide)

Though self-injury (often also called self-harm) on its own is not a mental health condition, it often occurs as a result of untreated or unaddressed mental issues. For example, one study of self-injury patients showed that 42% of them displayed symptoms of Major Depression Disorder. Self-harm is often also associated with borderline personality disorder, dissociative disorders, and some eating disorders.

Since today is Self-Injury Awareness day, let’s define what it is, how to spot the signs among your loved ones, and how to seek help for yourself or others.

Self-injury, or self-harm, is the act of hurting oneself on purpose. According to the Mayo Clinic, people who hurt themselves often do so to deal with some sort of negative emotion. They might self-harm as a way to relieve stress, feel a sense of control over their lives, distract themselves from something else, or punish themselves if they feel as if they’ve done something wrong.

(If you’d like to read more about suicide and how to talk to your loved ones about it, read this article.)

However, if people don’t receive the help they need, self-harm can oftentimes lead to a suicide attempt. A 2011 study showed that almost 50% of people who self-harm have attempted suicide. To protect the ones we love, it’s necessary to understand why self-injury happens and how to help someone through it.

How can I talk to someone I know who might be harming themself?

Instead, it’s necessary to approach people who self-harm with compassion and empathy. You must also forget popular misconceptions regarding self-injury and focus on the facts:

If you’d like to learn more about how to help the ones you love, Mental Health First Aid offers a course on identifying and responding to mental health issues such as self-harm and suicide. You can also read our blog post on how to talk to someone about depression.

If I struggle with self-injury, what resources are available to me?

Crisis Text Line offers free text support to those dealing with self-harm, suicidal thoughts or other mental health issues. Simply text HOME to 741741 to connect with one of their Crisis Counselors 24/7.

If you call S.A.F.E. Alternatives at 1-800-DONT-CUT (1-800-366-8288), there will be someone to provide support and connect you with resources to help stop self-harm. On their website, you can also find mental health resources and referrals to therapists trained to deal with patients who self-injure.

The National Alliance on Mental Illness has also published various articles regarding self-harm and a list of resources to help those who are struggling. One that it has mentioned is the Calm Harm App, which helps people resist self-harm urges using evidence-based practices.

If you feel the urge to self-harm, the Cornell Research Program on Self-Injury and Recovery has published a list of alternative things you can do to make yourself feel better. The list includes things such as ripping up an old newspaper, taking a cold shower, or trying to list things you like about yourself.

Though our society often stigmatizes self-harm and those who do it, the only way to truly help people struggling with it is to have an open, honest, and empathetic conversation. If you think you know someone who might be hurting physically or emotionally, reach out to them today and show them support in ways big or small. People often feel better about themselves and more ready to make positive changes in their lives if they know that there is someone out there rooting for them.

And if you’re struggling with self-harm yourself, know that you are not alone. There are people out there who care about you and want to support you, and mental health help is always just a text, call, or Google search away.