When Your Antidepressant Causes Anxiety

Antidepressants like SSRIs are used to treat depression and anxiety. But sometimes these medicines can cause or contribute to anxiety. However, this doesn’t always mean that the antidepressant isn’t a right fit. Let’s talk about some common explanations and what to do if taking an antidepressant is giving you anxiety. 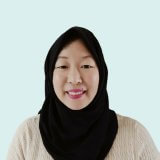 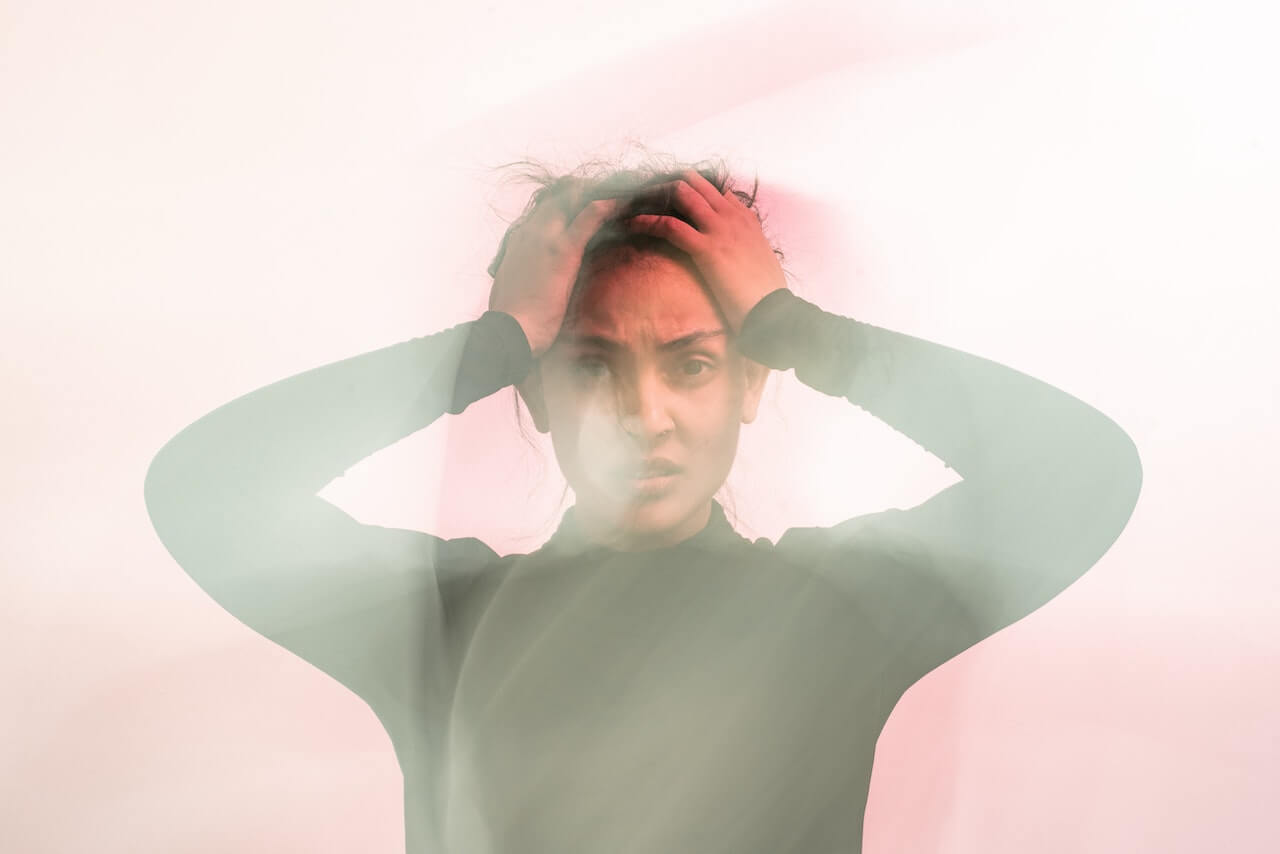 Antidepressants like SSRIs are used to treat depression and anxiety. But sometimes these medicines can cause or contribute to anxiety. However, this doesn’t always mean that the antidepressant isn’t a right fit. Let’s talk about some common explanations and what to do if taking an antidepressant is giving you anxiety.

The best way to handle these feelings is to do your own research through resources such as the National Alliance on Mental Illness or to ask your doctor questions about your antidepressant. You may find comfort knowing more about how the medicine works, what dose you are taking relative to the maximum recommended dose, what side effects are common, and how long you need to take it.

At the end of the day, depression and mental health illnesses are medical conditions, so it makes sense to treat it the way we do with other conditions: with medicine.

There are also cases in which antidepressant anxiety is not purely psychological but is caused by the drug’s interactions with your brain chemistry. You and your doctor may be able to differentiate between feelings of anxiety and physiological anxiety by noting when and how the anxiety began. You might be experiencing the latter type of anxiety if you were not anxious prior to taking the medication, or you experience a definite spike in anxiety after starting the antidepressant. Luckily, mild anxiety as a medication side effect usually goes away after a few weeks, and all you need to do is monitor the situation to see if things subside.

If the anxiety continues or is severe, however, the best thing to do is talk to your doctor. Remember to be honest with your provider. It can be intimidating to discuss your feelings, but being honest about how you feel will allow your provider to adjust your medication and best support your needs. Feel free to discuss options such as reducing the dose, changing the antidepressant, or stopping the medication with your doctor.

In severe (but uncommon) cases, increased feelings of anxiety caused by an antidepressant can be linked to a manic episode. Manic episodes occur when you have an extreme and sudden change in mood along with a marked change in thinking, speech, and behavior. Other warning signs include:

Manic episodes can be dangerous if not treated properly. The best thing to do if you think you might be going through a manic episode is to talk to your doctor urgently or go to the emergency room.

Fortunately, with timely medical support, you can fully recover from serotonin syndrome.

Having any sort of side effect, anxiety or otherwise, from an antidepressant can be a frustrating or even scary experience. But that isn’t something you have to deal with on your own.

There are ways to potentially avoid side effects like anxiety or reduce their severity. Your doctor can order a genetic test to help identify medicines most likely to lead to severe side effects and thus know which ones to avoid when creating a treatment plan. From the genetic test, your doctor will also know which medications are most compatible with your body’s DNA and most likely to give you the best outcome.

You may also want to pair a medication regimen with therapy and a healthy lifestyle. Cognitive-behavioral therapy and SSRI antidepressant medication in combination have been shown by evidence-based research to be the best treatment for depression and various anxiety disorders. Exercise also works as a mild antidepressant. Many have found yoga, hobbies, support groups, and spiritual supports to be helpful as well.

Medication side effects can feel like a struggle, but by talking to your doctor and actively taking charge of your mental health, you can make the struggle a lot lighter.