Why We Include Pharmacogenomic Testing

One of the issues in psychiatry today is the lack of personalization. Physicians have historically used a “one size fits all” approach to prescribing medications, even though we know that women and minorities do not process antidepressants the same way as white men. 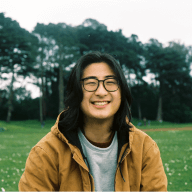 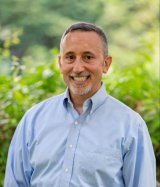 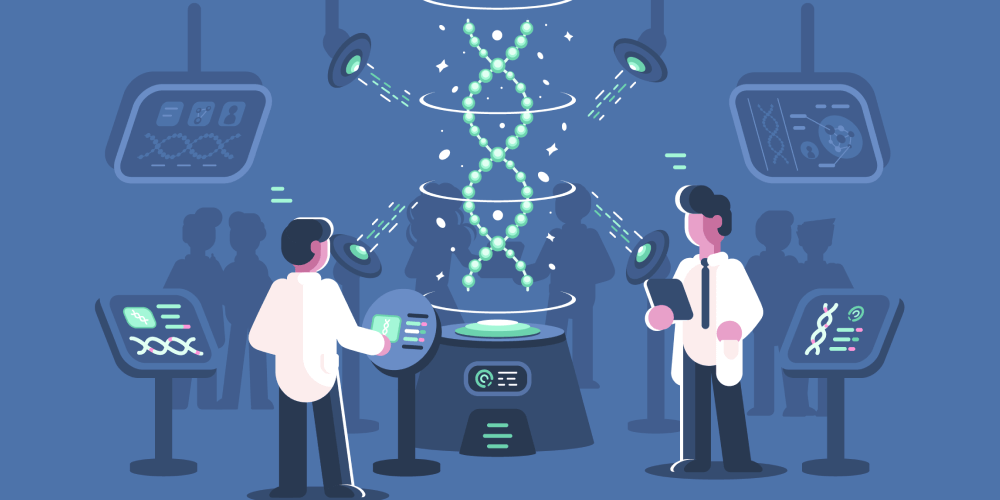 One of the issues in psychiatry today is the lack of personalization. Physicians have historically used a “one size fits all” approach to prescribing medications, even though we know that women and non-white individuals do not process antidepressants the same way as white men.

At Prairie, we are tackling this issue by offering the option of pharmacogenomic testing, a form of genetic testing that looks at the relationship between genetic variations and medication. While genetic testing cannot pick the perfect medication for patients, it helps physicians plan treatments, resulting in various benefits such as fewer side effects, lower costs, and faster recoveries for patients.

Here, we discuss the reasons why genetic testing works and how it helps physicians prescribe medications.

How do your genes relate to mental health medications?

We know that some enzymes play a large role in drug metabolism. However, individuals may have different variations of these enzymes, which affects the way they process, or metabolize, drugs. These variations are common; over 90% of people have at least one variant that could impact their treatment.

Six enzymes account for approximately 90% of drug metabolism. As a result, it’s possible to understand how an individual processes medication just by understanding the variations in their enzymes. One way to do so is by using a patient’s genetics.

These differences in genes correspond to differences in the enzymes that a person produces. The variants are linked to the speed at which a person metabolizes medication, which is particularly useful for understanding the appropriate dosage a person needs. Many patients take antidepressants at inappropriate dosages, especially if their medication was prescribed by a primary care physician rather than a psychiatrist.

(To learn more about the science behind pharmacogenomic testing, read about the genes examined in your genetic test.)

How do doctors use genetic testing?

Once physicians understand the variations in their patients’ enzymes, they are able to make more informed decisions about which medications and dosages to use. This isn’t to say that pharmacogenomic testing can pick the perfect medication for doctors; however, testing provides insights that have been clinicallyprovento help patients.

To make these decisions, our psychiatrists only use recommendations validated by groups such as the Clinical Pharmacogenetics Implementation Consortium (CPIC).

Remedying the “trial and error” approach to psychiatry has been an active field of research for decades. Genetic testing is one way forward; by identifying the genetic variants in their patients, doctors are able to make more informed treatment decisions. This results in real benefits for patients. For psychiatry in particular, patients see greater reductions in their symptoms, lower healthcare costs, and fewer side effects. This is especially true for patients who have found their previous antidepressants to be intolerable or ineffective.

These benefits speak for themselves. That’s why we offer the option of pharmacogenomic tests to all our clients. After the client sends their spit sample to our accredited partner lab, our psychiatrists receive a report to help guide treatment.

Ultimately, our number one priority is our clients and their mental health. We give our clients every evidence-based opportunity to get better, which includes using pharmacogenomic testing to provide personalized treatment. It’s just one more way we’re making mental healthcare more effective. Wondering if you are likely to benefit from genetic testing? Take our free pharmacogenomics quiz to find out.