Why We Need to Talk About Women’s Mental Health

Did you know that women are much more likely to experience mental health conditions than men? This is true for the majority of disorders, including depression and anxiety. Unsurprisingly, women also seek professional support more than any other demographic. 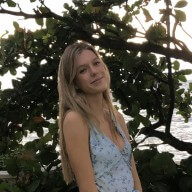 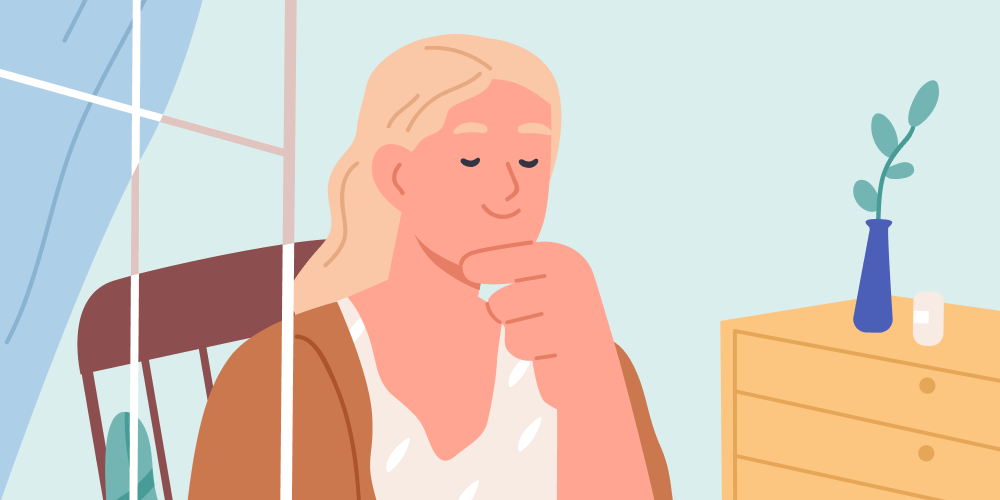 Did you know that women are much more likely to experience mental health conditions than men? This is true for the majority of disorders, including depression and anxiety. Unsurprisingly, women also seek professional support more than any other demographic. But we have work to do to bring women’s mental health care to where it needs to be.

Women still struggle to receive adequate care. They are exposed to more risk factors, such as poverty or abuse, yet also face more stigma than men. To make matters worse, mental healthcare wasn’t created with women in mind, which means that treatments are less effective than they should be.

Why Aren’t Women Getting the Help They Deserve?

The answer is surprisingly simple. Historically, researchers just haven’t studied women as much as men.. Dr. Kate Young, a public health researcher at Monash University says, “For much of documented history, women have been excluded from medical and science knowledge production, so essentially we’ve ended up with a healthcare system, among other things in society, that has been made by men for men.”

This is particularly true for mental health. For example, many antidepressants were developed before the NIH Revitalization Act of 1993, which mandated the inclusion of women and minorities in clinical research. As a result, standard doses for antidepressants are still inappropriate for women. In other words, women suffer unnecessarily because they try antidepressants at the wrong dosage.

Mental healthcare often fails women. Because treatments like therapy do not take differences in gender into account, providers can feel frustrated while working with women. This contributes to the misconception that women are “difficult to treat”, which just isn’t true.

How Can We Help?

Stigma, both internal and external, is one of the primary barriers to mental healthcare. To start, we need to stop delegitimizing women’s mental health conditions.

For example, depression for women is sometimes seen as an inevitable byproduct of hormones. And it is true that the presence of female sex hormones, like estrogen, can affect someone’s emotions. But that doesn’t mean we should normalize depression and anxiety in women.

It’s dangerous to say, “It’s normal to feel depressed because all women feel this way. That’s just the way it is.” This is one example of societal stigma that prevents women from seeking care, even though we know that women and men often have different symptoms for depression and anxiety.

However, we should use our understanding of women’s health to help women, not ignore them. This is true whether or not a woman’s mental health condition is related to her sex.

On the other hand, women can also experience mental health conditions that are independent of their biology. Women can experience mood or eating disorders as a result of the same internal and external factors as men. And some factors uniquely affect women, such as societal pressures on the body image of women.

We need to bring sex differences in mental healthcare to the forefront of the conversation, so that treatment for women is more effective. It’s just common sense.

To use antidepressants as an example, adults aren’t prescribed medications in the same way as children, so why are women prescribed the same dosages as men?
This isn’t just a problem for healthcare providers. It’s a problem we all need to engage with. And the first step is destigmatizing mental healthcare for women.